Overview of drone capabilities and their potential risks

As drone technology becomes ever more capable and easier to use, the number of drones flying globally is set to triple over the next three years.

With this kind of growth, it is clear that the skies above us are set to become ever more crowded. Both commercial and hobby drones will be going about their business, both good and bad. Which begs the question, how can you protect your property from accidental and malicious drone activity?

In this blog, we hope to answer that question by discussing the capabilities of the latest hobby and commercial drones. Along with various methods you can use to protect your property from unauthorized drone use. UAVs fall into two categories, fixed wing and rotorcraft. Both have their own specific pros and cons so we’ll look at them both in more detail.

Fixed wing UAVs are available in a range of sizes. Ranging from small hobby drones to large military aircraft with the capability to carry large payloads. They typically have much longer range than other types of UAV. Being able to operate up to 100 miles from the pilot.

The downside is that they require a runway for conventional takeoff and landing. Although Vertical Takeoff and Landing (VTOL) UAVs are being developed.

Rotorcraft are also available in a range of sizes and configurations. Ranging from single rotor helicopter style UAVs to multirotor platforms. The range and payload capacities of the latest commercial UAVs make them useful for many businesses and organizations. These include law enforcement, search and rescue, as well as farming and infrastructure management.

The following services are the most popular uses of UAVs in the commercial sector:

Real estate agents, architects, planners and structural engineers all use drones to create aerial photographs. This without having to contract the services of a helicopter and pilot.

Typically they use small drones equipped with HD cameras. These create highly detailed images which can be used for marketing or planning purposes.

Agriculture was one of the first industries to adopt the use of drone technology. UAVs are used on the farm to observe crops, monitor temperatures, measure variability in plants and detect disease. They can also be used as a low-cost method of spraying insecticide.

UAVs have proved to be useful for surveying large areas quickly and cost-effectively following natural disasters such as earthquakes, landslides or flooding. UAVs can be used to quickly locate injured victims. They can survey areas to ensure they are safe for first responders and rescue workers.

Drones can also be used to inspect the infrastructure for a variety of industries. These include; power cables, cooling towers, mobile phone towers, as well as wind turbines, solar panels, bridges, roofs, pipelines and much more. In fact, without UAVs, the cost of carrying out such inspection work would be prohibitively expensive. Drones have been used to smuggle drugs, mobile phones and other contraband into prisons around the world. The problem is so acute that prisons are being forced to deploy drone mitigation systems to intercept contraband before it finds its way into the hands of inmates.

UAVs can be modified to carry miniature computers, such as the Raspberry PI, which can then be used to intercept data from unsecured Wi-Fi connections, spy on users entering passwords and capture video of private meetings.

Drones flying at high altitude are too small to be noticed from the ground, but with the right imaging equipment can easily read text messages and private emails without the end user being aware. UAVs can also be used to create maps of secure areas and monitor staff movements.

How can you avoid being compromised?

With the threat of a UAV attack becoming ever more likely as drone use increases, companies should look for ways to protect their data and assets now before it’s too late. Organizations should evaluate how drones may pose a risk to their business and therefore a UAS risk management plan should be implemented which identifies the risk, impact, and consequences of such an attack while developing cost-effective strategies for dealing with them.

To help monitor drone usage on site, a number of drone detection systems are available which can detect drones and shut them down before they do any lasting damage. AeroScope from DJI is one such solution which allows the operator to track and intercept data from any DJI drone which is operating within a restricted area.

AeroScope is able to protect airspace up to 20 km (12.5 miles) in radius, making it suitable for airports, power stations, stadiums and prisons. The system can also intercept real-time identification data including UAV serial number, model and position, which can then be used to pinpoint the ground controller allowing staff to dispatch law enforcement or security teams to apprehend the pilot.

For more information about how AeroScope can be used to protect your business from unauthorised drone use, contact us today. 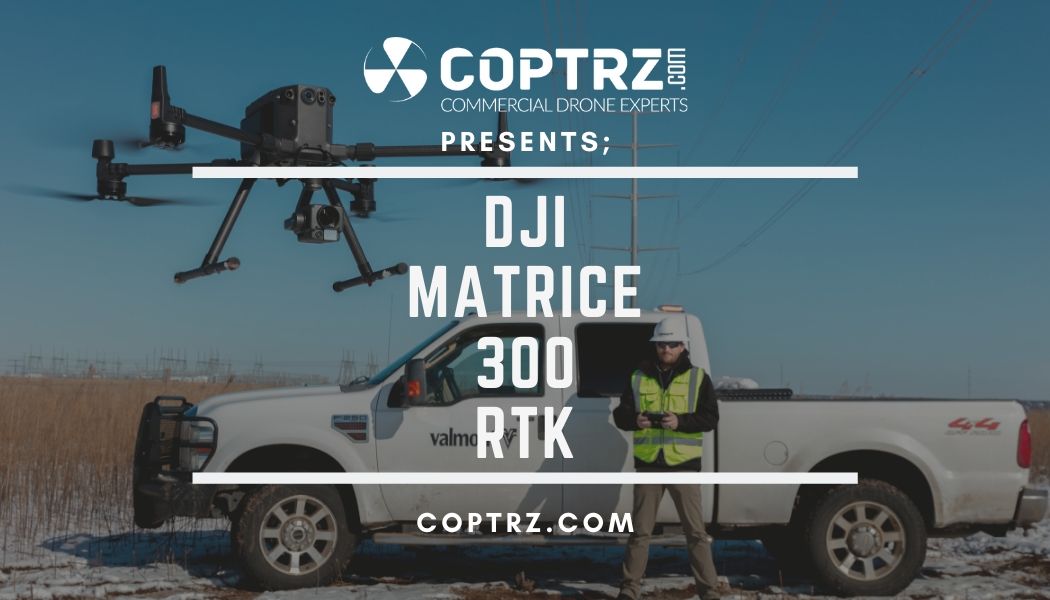