The use of drones has grown tremendously over the past 2 years, both in hobbyist and commercial aspects. With the increasing number of drones taking to the skies, naturally, there is a growing concern for public safety, air traffic safety and privacy. In response, DJI, in partnership with COPTRZ, has unveiled AeroScope, a new solution to identify and monitor airborne drones with existing technology that can address safety, security and privacy concerns.

DJI AeroScope is a purpose-built drone detection system, allowing a user to track telemetry data from DJI aircraft in surrounding airspace of up to 40km. (25 miles). In effect, it’s a drone licence plate detection system that provides significant safety benefits when deployed in areas at risk of illegal drone activity.  It will ease drone safety concerns at various locations including airports, military facilities, stadiums, festivals and prisons which have seen a significant increase in illegal drone activity. What is COPTRZ Drone Detection System?

DDaaS (Drone Detection as a Service) is a service we offer to protect businesses and government bodies from the threat of drones. Our DDaaS system is a a fully integrated drone detection system that detects all models of drone that could be a threat. The system seamlessly integrates layers of drone information from different models and brands of drone into a single user interface allowing us to detect drones in order to deploy rapid response to combat the threat. DDaas is the only truly integrated detection facility housed in fast response Mercedes vans to react to any situation or emergency. Who is Drone Detection for?

What can the Drone Detection system track?

DDaaS is a real-time monitoring system that intercepts data passed between the drone and controller, enabling the user to:

DDaaS is available in both portable and stationary units, providing a complete drone-detection solution for any scenario. During the three-day British Formula One event, the COPTRZ DDaaS team successfully tracked one unauthorised UAV within the boundaries of Silverstone during the qualifying stage of the Grand Prix.

On-site security was made aware of the drone pilot’s location (in real-time) and able to dispatch a team to apprehend the pilot. This ensured that the drone was detected in good time to take the steps necessary. It allowed them to identify and apprehend it.

The solution also enabled security to catch up with the offender. This acts as a deterrent to those who consider unlawfully flying a drone over the race circuit in the future. The unauthorised drone was reported to security teams within 15 seconds, allowing them to dispatch a ground team instantly.

As part of the service, health and safety experts at the British Grand Prix were provided with a full debrief following the event. This included historical flight logs of any unauthorised drones. Information that can be used in court at a later date if required. This information can help the Silverstone security team’s planning to protect the airspace for future events.

COPTRZ work at the British Grand Prix demonstrated why many high-profile organisations in the UK – from police forces to corporates – trust the UK’s leading commercial drone provider to offer them an unmatched drone detection solution. Read the full case study here.

How did Silverstone benefit from Drone Detection? 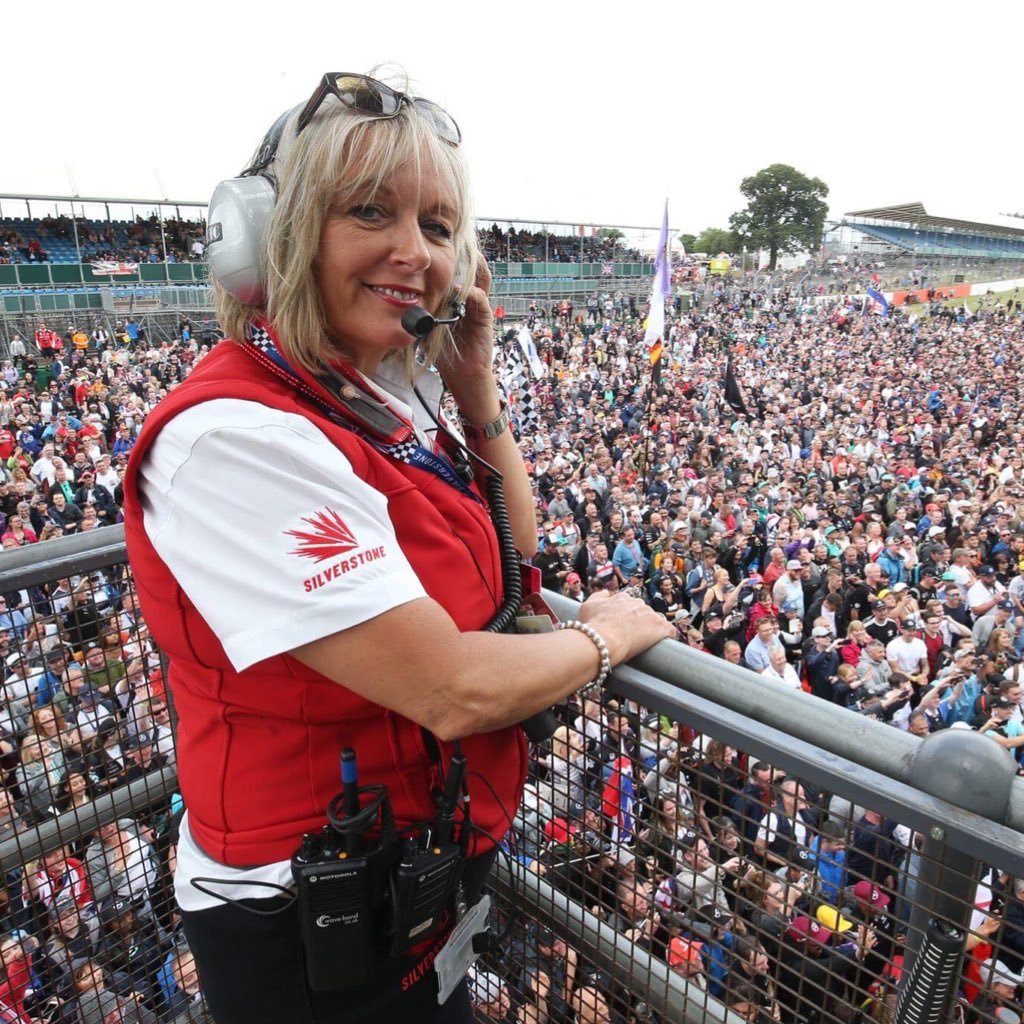 Lesley Cox, Head of Safety and Security at Silverstone, explained why they hired COPTRZ DDaaS and the impact DDaaS had on the running of the event:

“The number of drones taking to the skies is an increasing concern for large sporting events such as the Formula 1 2018 Rolex British Grand Prix here at Silverstone,” she said.

“We chose COPTRZ to provide a drone detection solution for the three-day event and their team worked closely with onsite security and successfully managed to detect a number of drones during the event.

“Being able to detect drones in real-time is a really important aspect of event safety and security, and this solution enabled us to react efficiently and to dispatch response teams to the drone pilot’s location.

“I am pleased to say that by working with COPTRZ gave us the confidence we needed in order to ensure our event was free from obtrusive drones.”

COPTRZ are the UK’s certified supply, installation, service and training provider of DDaaS (DJI AeroScope). Contact us or call 0330 111 7177 to find out how we can integrate drone detection capabilities into your business.